To accommodate an increasing number of tourists visiting Davao City, Azalea Hotels and Residences, a premium hotel and accommodation establishment, has unveiled plans to expand its operations in the city.

Another branch of the hotel group in Davao City is in the pipeline, Adrian Ramirez, Azalea Group marketing communications manager said in a recent interview during the AirAsia-Philippines familiarity tour in Caticlan-Boracay.

“We are looking at realizing the plan in two to three years’ time,” he said, adding that the plan is still being finalized.

Azalea Hotels and Residences is also set to rise in the cities of Cebu and Angeles City. 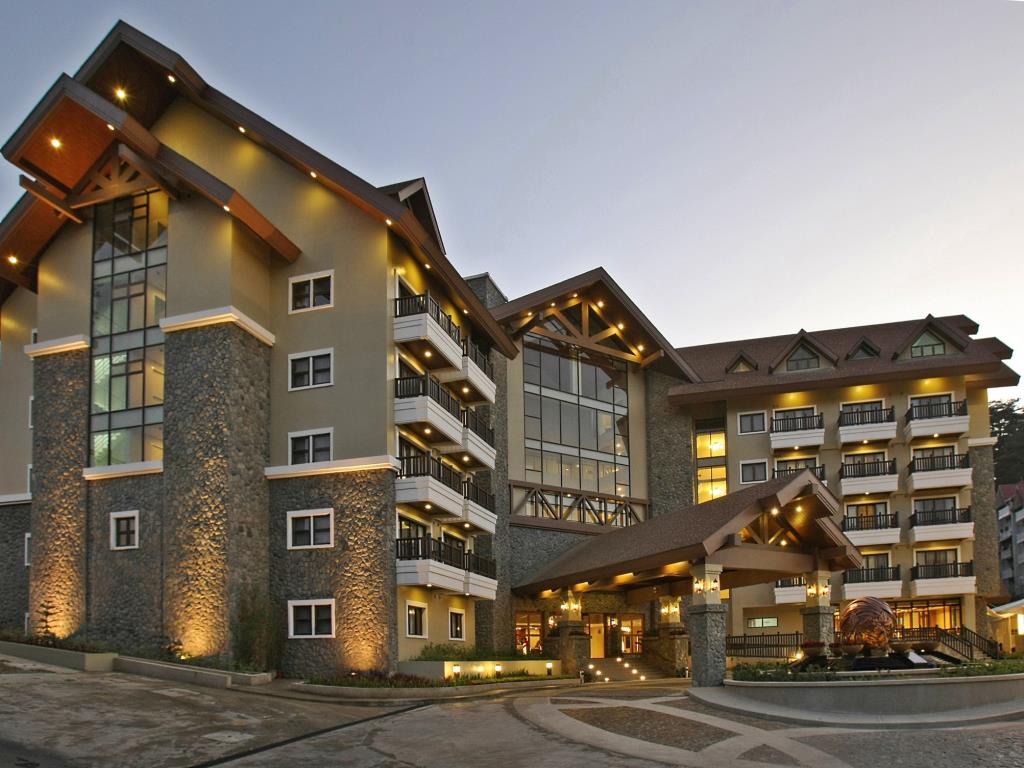 The Davao expansion plan is within the hotel group’s vision of offering the same comfort and convenience across key destinations in the Philippines. Azalea Hotels pioneered the largest all-suite hotel in Baguio City and earned the reputation as the first 4-star quality serviced apartment hotel in Boracay.

In a recent report, the Davao City Tourism Operations Office noted an increase of 13.13% in tourist arrivals in March this year. DCTOO head Generous Tecson said this increase can be attributed to the awareness about the city especially with the arrival of foreign business delegates during the months leading to the Araw ng Dabaw.